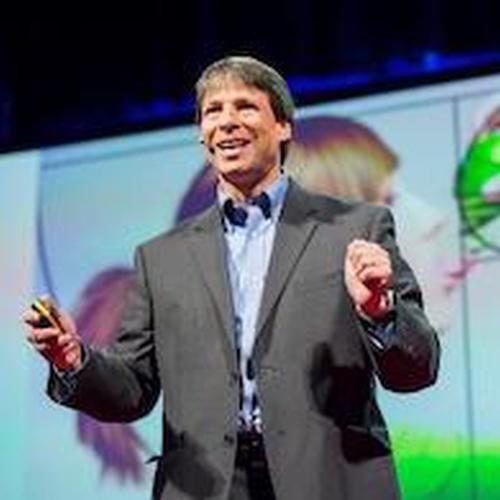 Sessions covered by this speaker

Have you got yours yet?

Our All-Access Passes are a must if you want to get the most out of this event.

Dr. Arthur Benjamin is both a professor of mathematics and a magician. He has combined his two loves to create a dynamic presentation called "Mathemagics," suitable for all audiences, where he demonstrates and explains his secrets for performing rapid mental calculations faster than a calculator. He has presented his high energy talk for thousands of groups throughout the world.

Dr. Benjamin has given 3 TED Talks, one of which has been viewed over five million times. Reader's Digest calls him "America's Best Math Whiz".